Marc was born and raised in Fort Lauderdale, Fl but moved to Charleston in 1993. He attended The Citadel from 1993-1997 playing football and contracting with the U.S. Army. During his time at The Citadel, he fell in love with Charleston. After graduating in 1997 with a degree in Political Science (Pre-Law), he was Commissioned a 2nd Lieutenant and served in the United States Army’s MILITARY INTELLIGENCE CORPS for four years. Marc was honorably discharged as a Captain in 2000 and moved back to Charleston, where he was hired to be a Police Officer with the Charleston Police Department (CPD) while also continuing to serve as a Commander in the US Army Reserves. Shortly after his return to Charleston, around 9-11-2001, Marc redeployed to the Middle East during the initial occupation of Iraq. During this time, he was awarded the Bronze Star Medal while serving in Operations Iraqi and Enduring Freedom and redeployed in August 2002. Marc finally separated in 2005 after fulfilling his 8-year obligation out of The Citadel. Marc continued to work with the police department for 20 years. During his time with CPD he worked in Team 4 (West Ashley), Harbor Patrol, and Team 2 (Downtown).

Marc officially retired from CPD on July 15th, 2020 and began working with 843 Let’s Drive on August 1st, 2020. Just one year later Marc decided to venture off on his own and start his own driving school West of the Ashley. Marc is certified in First Aid & CPR. He also undergoes extensive yearly background checks. Marc is a Certified Driving Instructor and 3rd party tester through the SCDMV. He would like to provide all of the classes and testing offered by a full-service driving school but at a discounted price. He brings 25 years of combined Law Enforcement and military leadership experience to the table. Marc strives to build the confidence of new drivers through hands on training and experience. He is a compassionate and patient instructor who enjoys working with students to improve their driving skills. Marc loves traveling and spending time with his family. He is married with two beautiful children. He and his family currently reside West of the Ashley. Marc is excited to help everyone with their driver’s training needs! 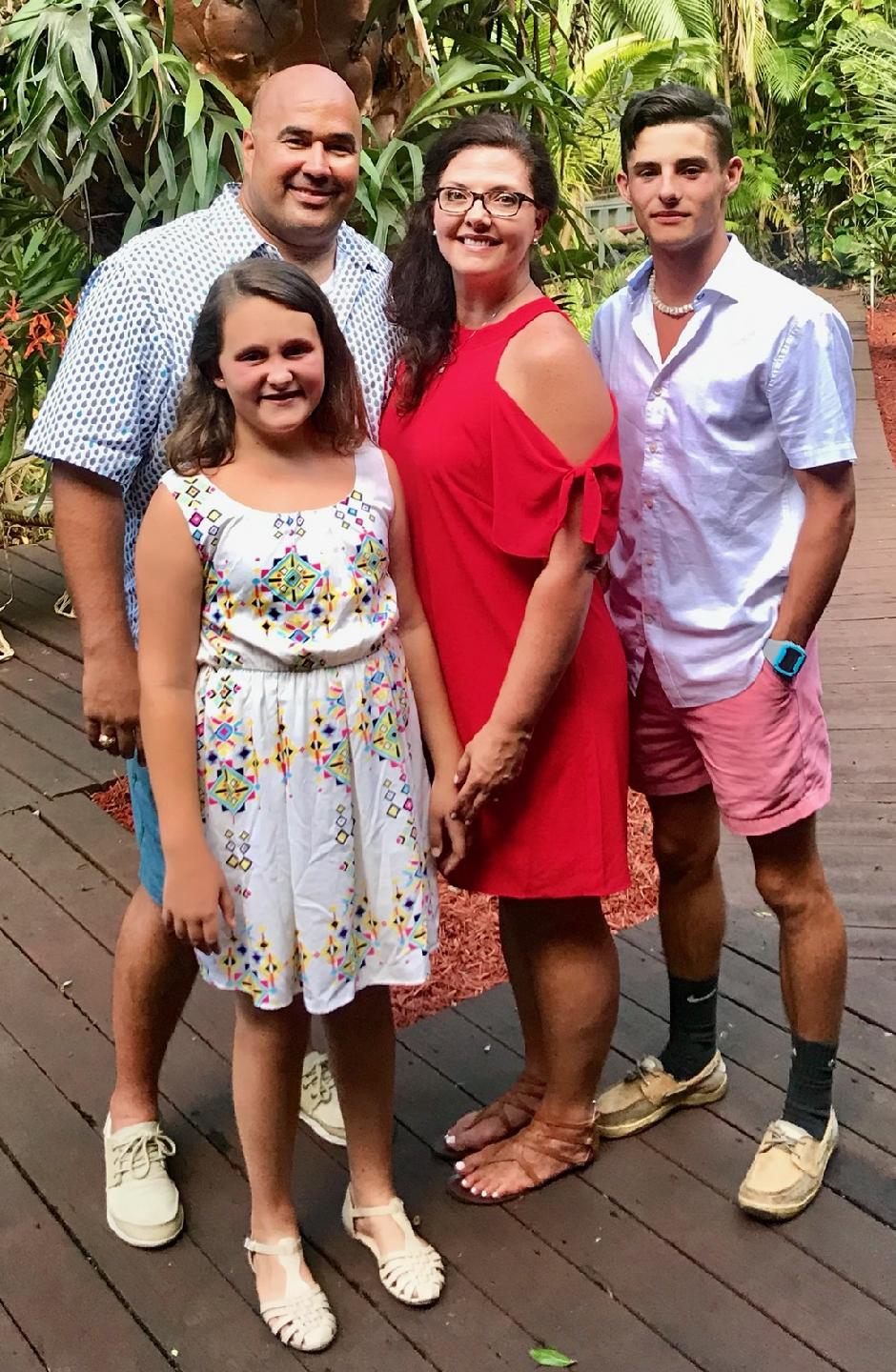